Possibly the oldest stonelifting artifact in existance. The stone of Bybon is a 143.5kg / 316lb stone inscribed with the text "Bybon son of Phola, has lifted me over head with one hand." 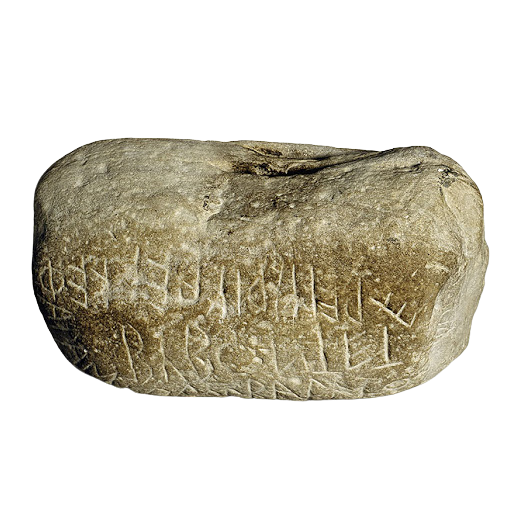 A 480kg trachyte boulder supposedly lifted by Eumastas with his bare hands.

Inscribed on the stone is "Eumastas, son of Kritobolos, lifted me off the earth". 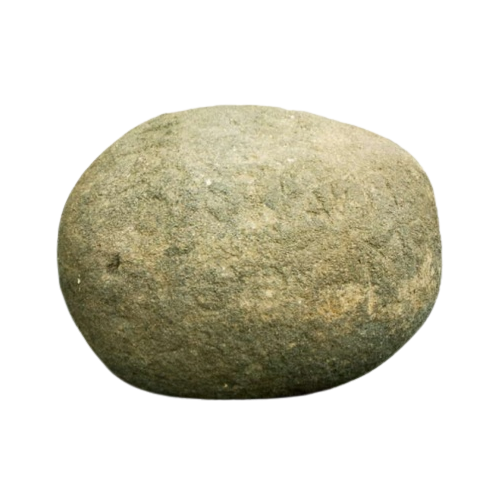 Testing Stone of the Fianna

The oldest liftable historic lifting stone we know of. Difficult to precisely date but some evidence suggests the stone may have been lifted before the turn of the 11th century.

"it is said, allow no youth to bear the warlike spear, or join the ranks of war until he lifted one of the Bodachs." 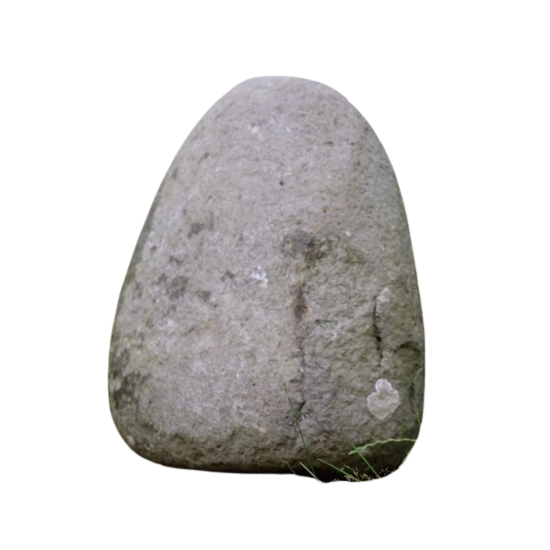