The 105kg Barevan stone is granite and oval in shape, similar to both the Inver stone and the Dalwhinnie stone. However, it is slightly biased on one side. 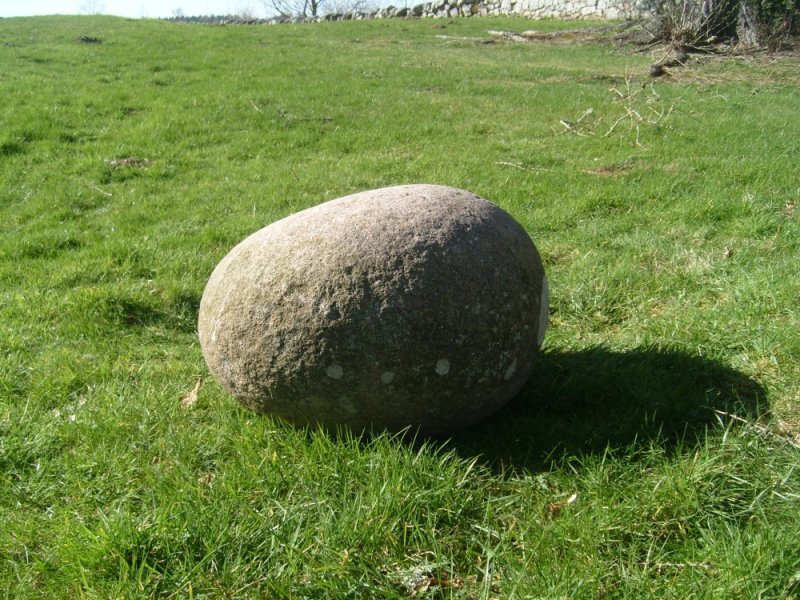 Like other traditional lifting stones, the five stages of lift are used here:

We recommend moving the stone away from the stone coffin to protect both the stone and the coffin. There is plenty of green space to use.

Whilst there is historic reference to the stone being lifted onto the nearby dyke, you MUST NOT attempt this. The site is a historic monument, and any damage to the wall would be considered a threat to the history of the monument - likely resulting in the prohibition of stonelifting on the site.

The stone sits in the ruins of an ancient church yard at the foot of a stone coffin. Perhaps the most unusual and interesting setting for a lifting stone which makes this stone popular.

Services at the church ended in over 400 years ago, and the church itself dates back to the 14th century. The earliest reference to the stone is from the late 1800’s where it was described as a ‘test of strength in the older days’ - suggesting that the stone was lifted sometime in the 1700’s.

The stone may have had a much different use prior to being used as a test of strength. The key to understanding what it may have been used for is the stone coffin.

The stone coffin next to the stone is interesting. It’s alone in an otherwise empty part of the church yard and it has a carved out area to fit a head. This static stone sarcophagus wouldn’t have been used for the dead, it’s too out-of-place. The purpose of the coffin seems to be as a form of punishment. Perpetrators would be made to lie in the coffin, then they would be enclosed by a large stone slab, leaving the head exposed. Church goers would spit on the face of the perpetrator when they walked past.

Escaping the coffin would still have been possible even with the stone slab as a seal, which is where the Barevan stone comes in to play. We suspect that the stone would be placed on top of the stone slab to make it near impossible to escape. This form of punishment suggests that the stone could date back as far as the mid 1500’s.

Surprisingly the stone is no longer used to enclose people in to the coffin for punishment. People once again use the stone for lifting, as was the case in the past

The Barevan stone is at the foot of a stone coffin in the ancient church yard ruins. 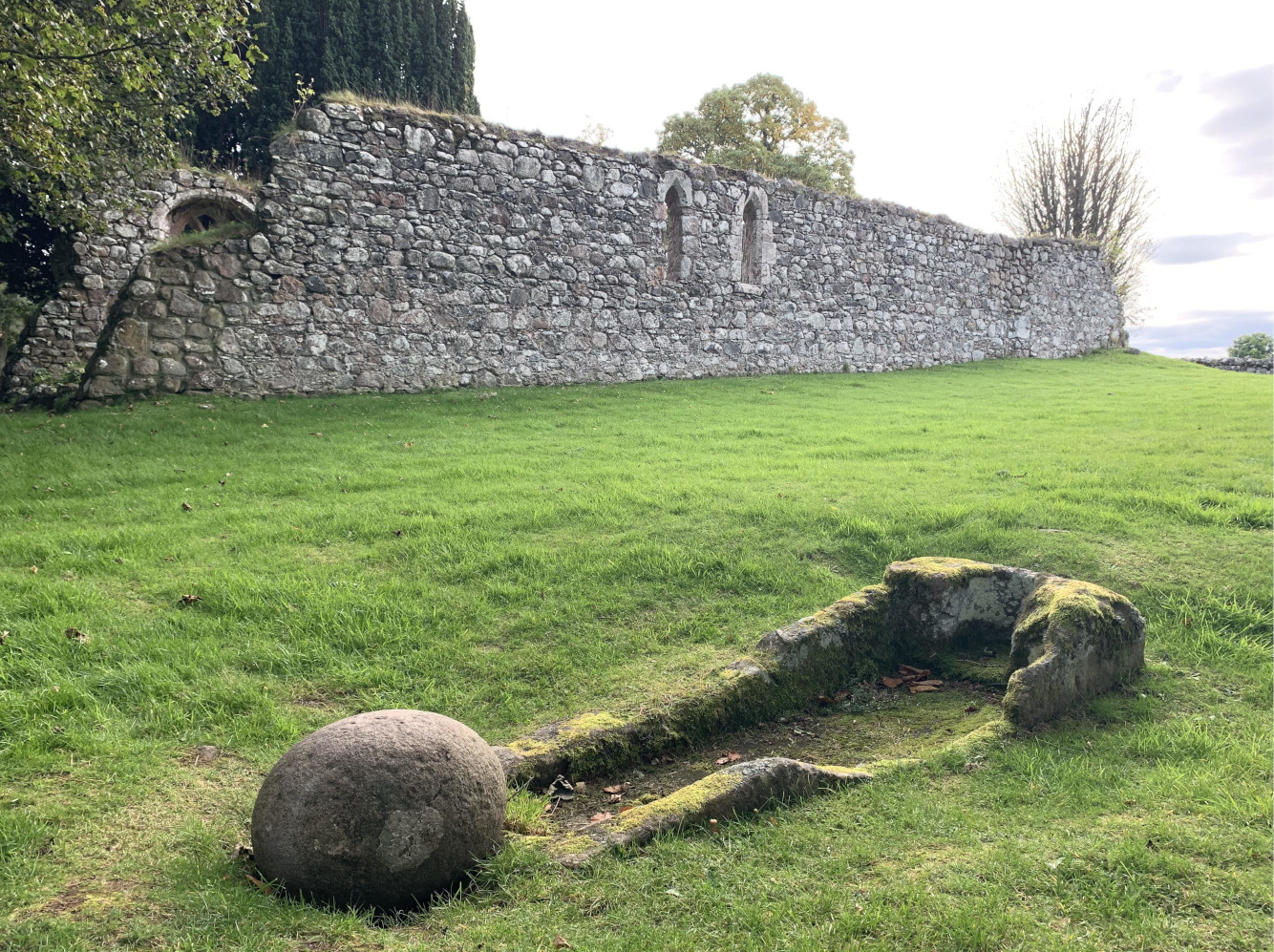 The Barevan stone at the coffin

The precise location is on our map.

If you - or someone you know - has attempted to lift the Barevan stone, please send us a link, and we will add your lift to this section on this page. Youtube videos and Instagram posts are both acceptable!