We’ve written about Sterke Nils before. The ‘giant of Seljord’ supposedly lifted the 570kg stone that is named after him. But he also had two stones that he lifted back in the mid 1700s known as klypelyftsteinen.

The first - and most well known - Klypelyftstein weighs just 75kg. Which seems a little light for a lifting stone. 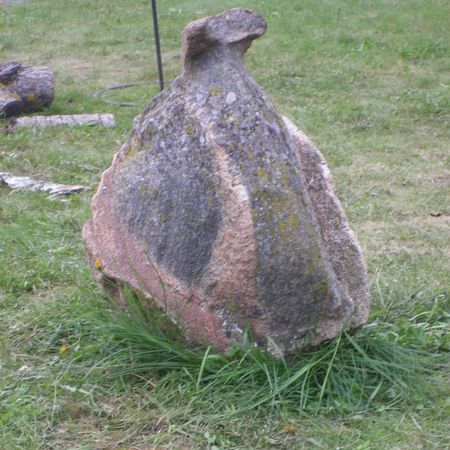 That is until you translate klypelyftstein - literally ‘pinch grip stone’ in Norwegian. Meaning that these stones aren’t lifted like traditional lifting stones. Rather they’re used as a test of grip strength. Suddenly the weight seems a little more challenging.

The 75kg klypelyftstein is supposed to be lifted with one hand by gripping the ‘handle’ of the stone. Similar to plate-loaded pinch-grip training implements. One source suggests that being able to lift a Klypelyftstein was a test of manhood.

Unfortunately, it looks like the grip handle has been broken for a long time. And from the few images we have of this stone, it’s clearly an odd shape too. The balance will make what is already a tricky lift even harder.

The 75kg stone was placed at Sterke Nils’ yard at Dyrskun in 1999, where it still sits today. There have been small competitions involving the stone for people to take on the challenge. But it doesn’t look like any have taken place in several years. As far as we know, the stone is only available to lift during these competitions. 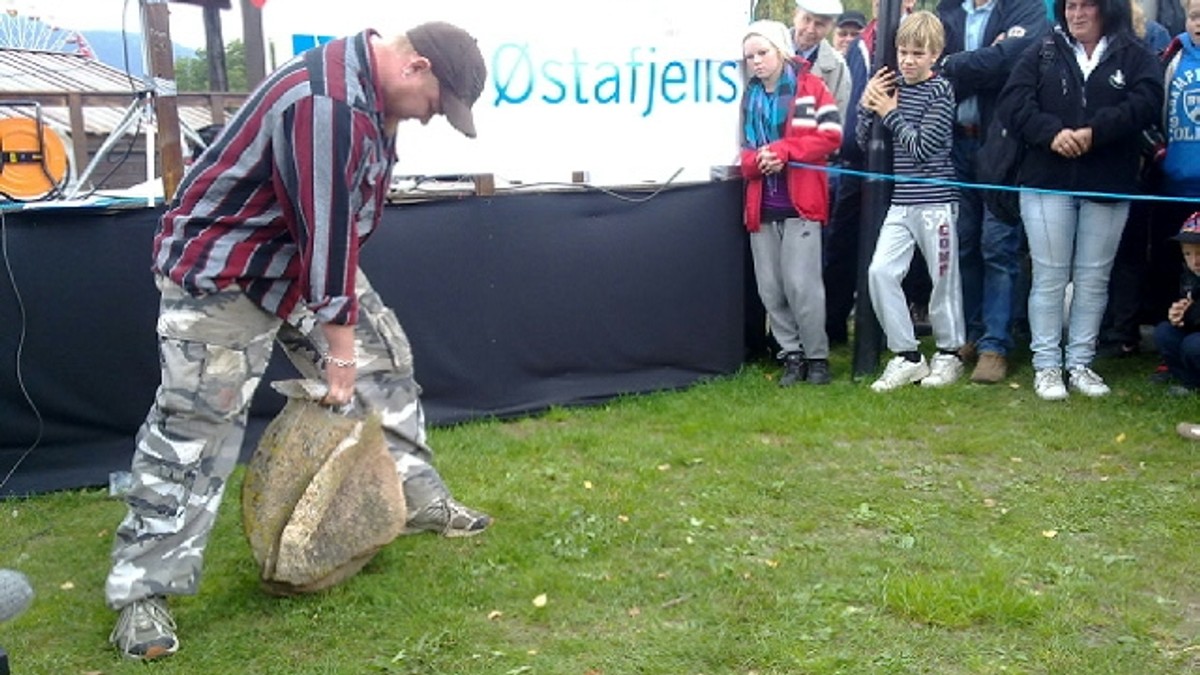 The 75kg Klypelyftstein being lifted in a competition

Unknown to most is a second, heavier klypelyftstein. This sister stone weighs 120kg - a sizable jump from it’s smaller sibling. 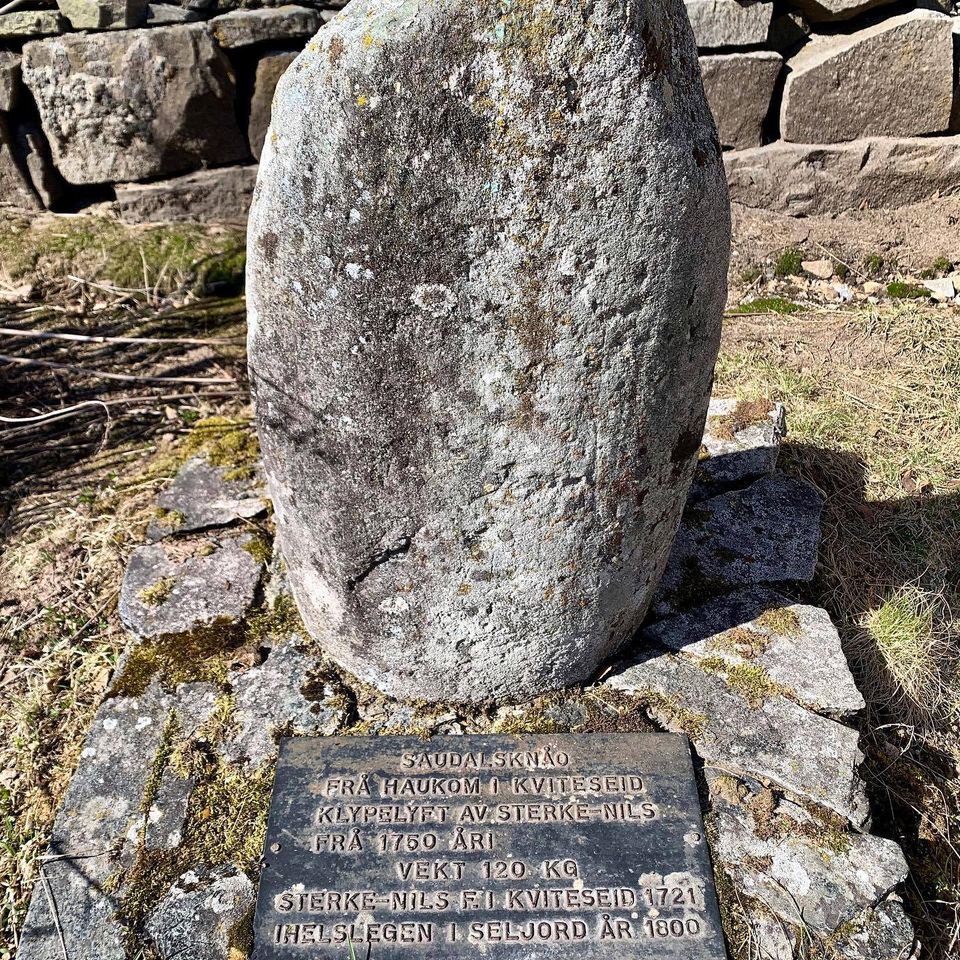 It’s a tall and (relatively) thin stone that is now set as a monument in a museum. So unfortunately it’s not liftable. The plaque says that the 120kg stone was lifted as a pinch lift in 1750.

Sadly we don’t know much more about the heavier sister stone. Maybe its history is fairly uneventful? 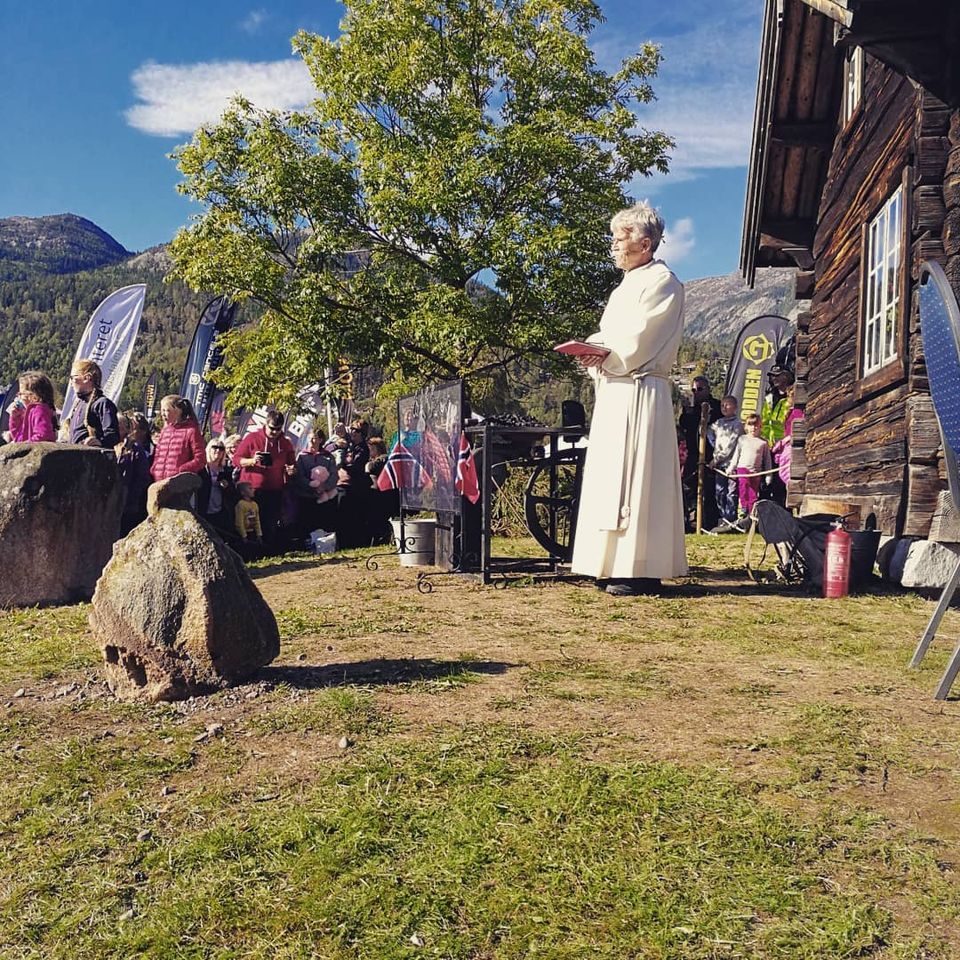 The 120kg stone is located about a 20 minute drive away from its sister, behind a house at the Kviteseid Bygdetun museum as a monument. 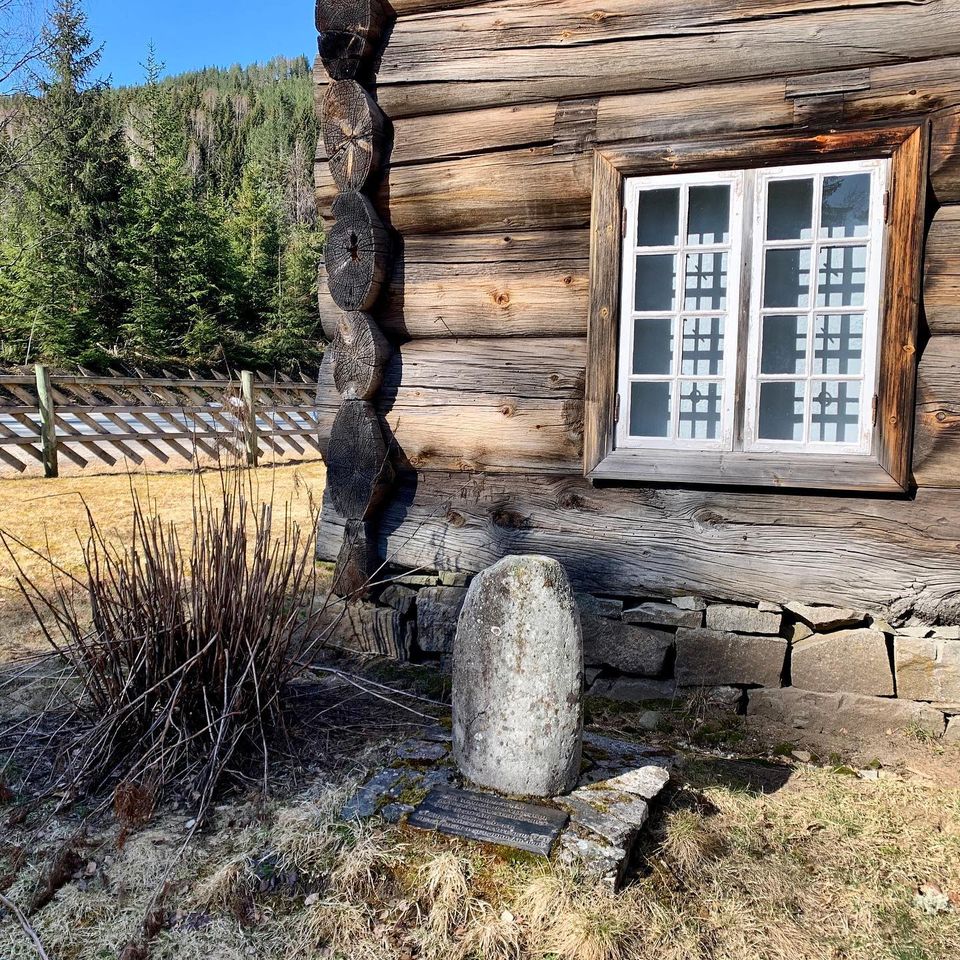